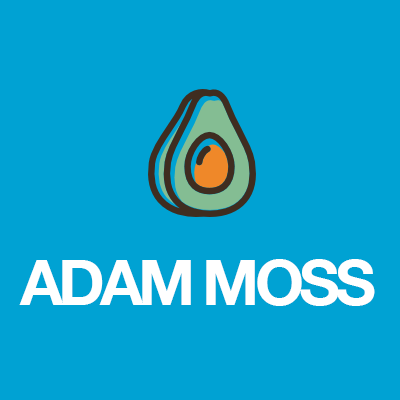 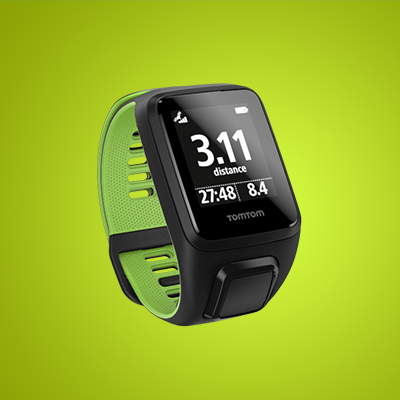 As a precursor I should mention that the solution I’m describing in this post is for an Apple iPhone, however it could easily be done in a similar fashion on an Android with the equivalent of Apple Health.

Choosing a sports/activity watch took a lot of research on my part. As someone who uses Nike+ and Strava to record runs and cycles I was adamant that my watch would send its data to those apps so I didn’t lose my historical data. The answer to this conundrum was a TomTom Runner 3 GPS watch, which has been great ever since I started wearing it.

Then, earlier this year my private healthcare was switched to Vitality, a company that has a big emphasis on your day to day fitness via tracking, which all sounds great except that it’s long list of integrations doesn’t include TomTom! That’s right, your Garmin, FitBit, Apple Watch and Polar devices all connect except for TomTom.

I asked TomTom and Vitality via Twitter if they had any intentions of creating a connection in the future and the answer was a resounding “no”. In order to get around this I realised that if I can get my data from TomTom Sports into Apple Health then Vitality can in turn get the data from Apple Health.

I signed up to https://www.fitnesssyncer.com which allows you to create a source (TomTom Sports) and a destination (Apple Health) and bingo, the data is now moving across the apps and Vitality no longer thinks I sit on my arse all day (which I suppose I do a lot of anyway).

How to do it